Maureen Kay Cirks, 68, of Detroit Lakes, Minnesota former longtime resident of Nevis, passed away peacefully on Monday, December 18, 2017 at the Emmanuel Ecumen Nursing Home in Detroit Lakes.
Maureen Kay Tams was born on October 5, 1949 in Comfrey, Minnesota the daughter of Lyle and Ilene 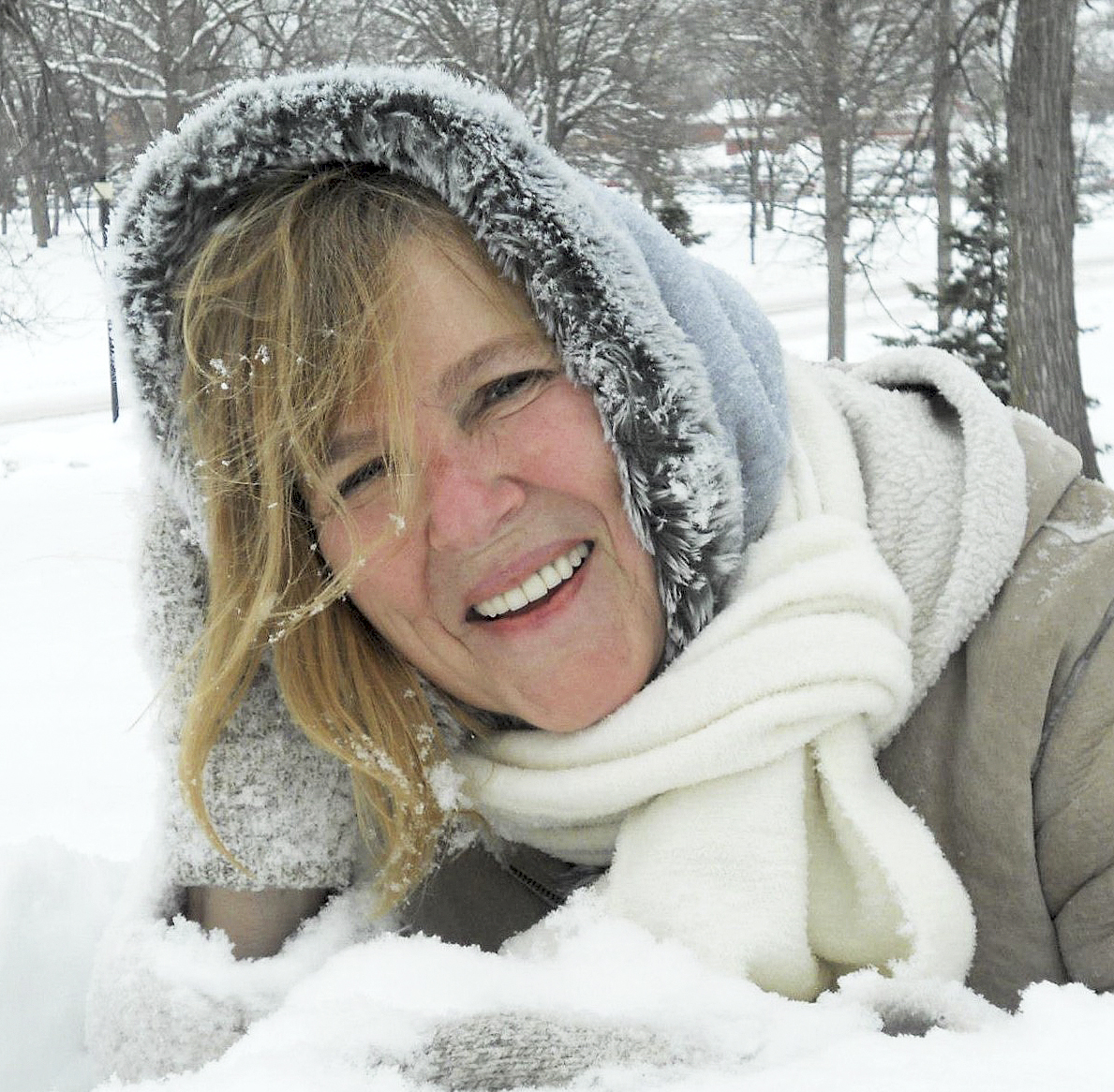 (Shellum) Tams. She grew up and attended school in Comfrey, before moving to Willmar, where she graduated in 1967. She went on to attend Willmar Vocational School. She was united in marriage to Kelley Eugene Cirks on November 2, 1968 in Dorset. They lived in Boulder, Colorado and Fargo, North Dakota for a short time before moving to Nevis. For many years they owned and operated the Nevis Sport Shop. They were blessed with two children – Dana and Heather. For over 30 years Maureen served as city administrator for the city of Nevis. She was perfect for the position, serving others with a smile, and utilizing her organizational skills. Maureen finished her career as administrator for the City of East Gull Lake.

Maureen enjoyed cooking and baking and most outdoor activities including snowmobiling, deer hunting, fishing, and sitting by the campfire or in the sun. She most cherished her role as a loving mother and grandmother. She will always be remembered as positive and kind with a smile on her face.

She is survived by her children: Dana (Jen) Cirks of Moorhead, grandsons: Cole, Reid, and Lane; Heather Hitchcock (Clint Darchuk) of Park Rapids, grandsons: Gavin, Sam, and Cooper; her sister Julie Sullivan; her three brothers: Jeff, Greg, and Paul Tams; many nieces and nephews. She was preceded in death by her parents Lyle and Ilene, and her former husband Kelley Cirks.

Cease Family Funeral Home of Park Rapids are assisting with the family with funeral arrangements. Memorial contributions may be made in her name to Alzheimer’s Association, PO Box 96011, Washington DC 20090-6011 or alz.org.