Marlys Hill (Dormanen), age 71, of Coon Rapids, Minnesota died unexpectedly on February 14, 2019 from COPD complications. She is the daughter of the late Kenneth and Irene Peterson. She was born in Minneapolis on December 30, 1947.

Marlys attended kindergarten in Menahga, at the young age of 4. Later, her family moved to South Minneapolis then Columbia Heights for the remainder of her school years; graduating in 1965. After high school, she managed the books for “Brothers” restaurant in Minneapolis. She attended Anoka Vocational Technical College and Minneapolis Community College.

In the early 1970s, Marlys met and married Walter (Walt) Nelson and they welcomed three daughters. She was married to Walt for just a few years. She taught her daughters some important life skills, including gardening, fishing, camping, how to cook and bake. She taught them the value of a dollar and what it meant to work hard with integrity. She also took trips with her girls to Menahga and spent a lot of time on her parents farm. She loved spending time with her aunts and cousins and went from farm to farm with her girls. She enjoyed watching her daughters on the farm, as she herself first drove a tractor fearlessly…not straight, but fearlessly!

In the early 1990s, she moved to Garrison and loved the “up north” lifestyle – living on the lake and working at a variety of places, including the casino and Country Inn. She then moved back to the cities in the late 90’s and started working at Menards in Fridley. The store had a common phrase…“ask Marlys”. She retired from there in 2009 at age 62. She then moved to Coon Rapids as her permanent home with one of her daughters and her family. Living with two of her young grandsons and helping to raise them during her retirement, she taught them things as she did her daughters and enjoyed watching educational programs with them such as Animal Planet and PBS. She did this with all of her grandchildren. She was proud of all of her grandkids and spoke often of them and their accomplishments! She was also proud to be a great grandma!

In her spare retirement time Marlys enjoyed playing bingo a few nights a week, even bingo in Menahga during summer visits, she loved to shop at Aldi, reading, watching TV or movies. Her favorite programs were America’s Got Talent and The Voice. She also still enjoyed the one of a kind black and white movies. This “go to gal”, “Auntie Mar Mar”, “Gail”, “Galey” (like the wind) will be missed. Her family was her greatest joy and she held each and every one of them in her heart daily. She will be reunited in Heaven with many family and friends, but most importantly her daughter and her sisters as she missed them more than ever.

Celebration of this amazing woman’s life will be on Friday, March 1 at 4 p.m. with visitation one hour prior, to the service at the Miller Funeral Home 6210 Hwy 65 NE, Fridley, MN 55432 (763) 571-1300. Online condolences may be left at www.millerfuneralfridley.com. If so desired, memorials preferred. 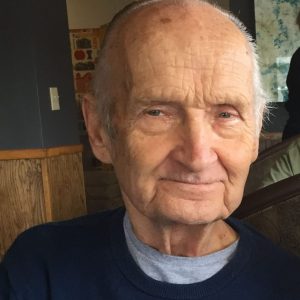 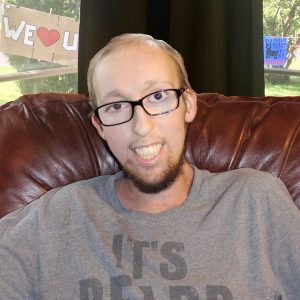 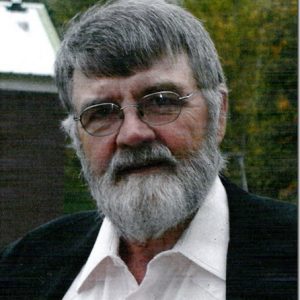 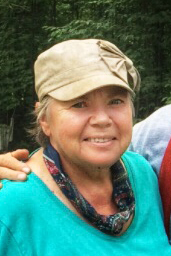 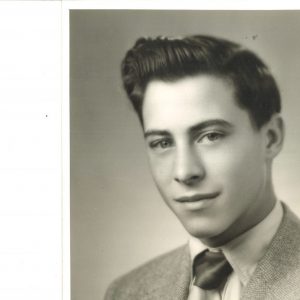