Scott was born February 11, 1983 in Park Rapids to Robert and Sharon (Oelschlager) Lukken. He was baptized and confirmed at Bethany Lutheran Church of Nevis.

He attended K-12 at Nevis and graduated with the class of 2001. He went on to attend MN State Community College in Detroit Lakes and graduated with a degree in radiology.
While in high school and college, he was a prep cook at various restaurants including, Goose Crossing in Nevis, Gilberts in Park Rapids, and Tutto Bene in Bemidji. These experiences developed his passion for cooking.

After college, Scotty began his career in radiology and was employed over ten years at Red Lake Indian Health Services. The past year he was employed at CHI St. Joseph’s Health in Park Rapids. He was dedicated to patient care and took pride in his profession.

Scott was gifted in music and art. His art work will be treasured by his family forever. He was also a talented songwriter. Teaming up with his friends, they formed the band known as, “The Legend of Gert.” They enjoyed sharing their music for several years.

He will be greatly missed by his parents; siblings: Mark (Sarah) Lukken, and Amy (Todd) Hieb; niece and nephews: Haylee, Marshal, and Ty Hieb and Owen Lukken; and numerous friends and family.

Scott was preceded in death by his grandparents.

Visitation will be from 3-6 p.m. on Sunday, August 4 at the Bethany Lutheran Church in Nevis. Memorial Service will be 1 p.m. on Monday, August 5 at the church, with visitation one hour prior. Cease Family Funeral Home of Nevis is assisting the family. Online condolences may be left at www.ceasefuneralhome.com. 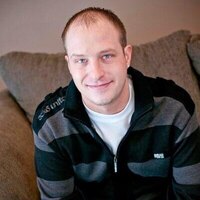 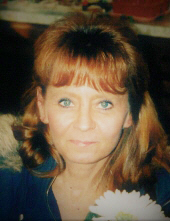