John Dennis Finnegan passed away peacefully on Thursday May 21, 2020 at his home near Wadena, Minnesota surrounded by family.

He was born in Litchfield, Minnesota to Elizabeth Schoolmeester and John Finnegan.

He graduated from Dassel High School in 1953 and enlisted in the U.S. Army in which he served our country faithfully and was honorably discharged in 1960.

For many years he worked in the livestock industry, beginning with Morman Mfg. and ending with his own business Professional Dairy Consultants, in Wadena as a dairy nutritionist.
John loved to hunt and fish and devoted as much time as he could to this hobby. He won many awards for his devotion to conservation and the preservation of land. His motto was” We don’t Own this land, we are just the stewards to preserve for our children, grandchildren, and for generations to come.”

John is survived by his wife Beverly; four children: Dennis, Jeffery, Mike, and Teresa. Four stepchildren: Robert, Angela, Julia, and Melissa, and many grandchildren and great-grandchildren.

Memorial services will be held at Camp Ripley in Little Falls at a later date, due to Covid-19.

Memorials will be sent to the Wounded Warriors Project. 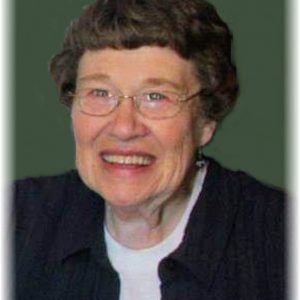 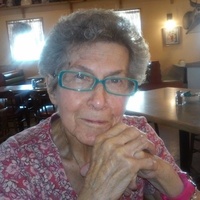