During the last three years Alzheimer’s has slowly taken our mother away from us. Her struggle came to a peaceful end at Green Pine Acres Nursing Home on Sunday, February 7, 2021.

Charlie and Mary Isola Kyllonen named their second daughter, Mary Jane Christine. She was born on September 9, 1930 in Runeberg Township of Becker County west of Menahga. Mary Jane grew up in rural Menahga with siblings: Luella, Billy and Russell. Her elementary schooling was completed at the “Upwoods” country school. As was common during the 1940s, she stayed in town during the week to attend high school. She graduated with the Class of 1948.

After working in Minneapolis for a short time, Mary Jane married our Dad, Elmer Bohjanen in August of 1949. During their 67 years of marriage, Mom was a helpmate and supportive in all of their ventures.

First and foremost, Mom was a caregiver. She saw to the needs of family and friends. She had a quiet and gentle nature. She loved her flower gardens and was most often found in the kitchen cooking and baking. No one went hungry when they visited as there was always coffee, goodies or a full meal. We still long for her cinnamon rolls and fresh flatbread.

Mom generously volunteered her time to many community activities. She and Dad were recognized in 2004 as Wadena County Outstanding Citizens and represented the county at the State Fair. That trip to the State Fair was the first for them.
Mom’s faith gave her great comfort and sustained her through difficult times in her life such as the tragic accident that took the life of their youngest daughter.

Funeral services will be held at 1 p.m. on Saturday, February 20, 2021 at the Cardini-Pearson Funeral Home in Menahga with James Yliniemi officiating. The casket bearers will be her grandchildren: Brant Hillstrom, Clint Kyllonen, Mary Kay Moe, Laurel Hillstrom, Jane Trusinsky and Kris Norman. Interment will be made next to her beloved husband, Elmer in the Alajoki Cemetery northwest of Menahga. Visitation will begin one hour prior to the services.

Arrangements are entrusted Cardini Pearson Funeral Home of Menahga. To leave on line condolences or to view the video tribute celebrating her life please visit www.cardinipearson.com 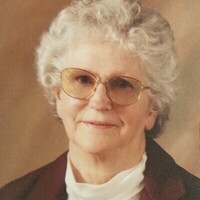 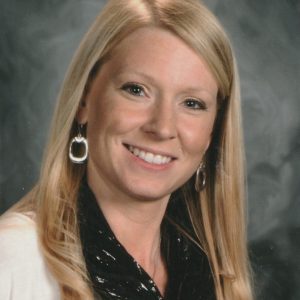 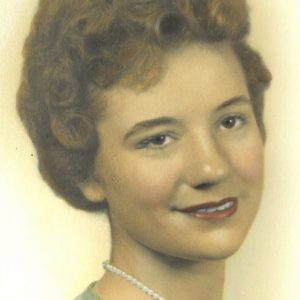 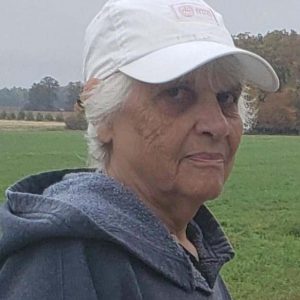