Beatrice Moosally, age 88, died unexpectedly on September 22, 2021 after an injury at her home.

Bea was born to Jennie and John Tolppi in New York Mills, Minnesota in 1932. She grew up on a farm with nine brothers and one sister in the heart of Finn country in west central Minnesota. She was the proud Minnesota Spelling Bee champion in 1946, graduating from Sebeka High School in 1950.

Bea continued her life-long commitment to learning and teaching in a teacher training program at Fergus Falls, after which she taught elementary school first in a one-room schoolhouse and elsewhere on the Iron Range while continuing her education through several degrees. She ultimately earned her doctorate at the University of Minnesota in Educational Psychology. At that time, she also met her husband, Joe Moosally, another U of M graduate student who came from Syria in 1961. They were married on December 20, 1964. They spent three years in Iowa while Joe finished his doctorate in Economics and Bea taught at the University of Iowa, known to friends as Dr. Bea and Dr. To-Be. They settled in Mankato where both joined the faculty at Mankato State College in 1969. Bea and Joe became parents to Michelle in March 1970. Bea was an active faculty member and educator in the community, retiring from MSU in 1992.
Bea had a beautiful quiet warmth coupled with a powerful sense of responsibility and commitment to ensuring that the people she loved as well as the people of the world were cared for and treated with love, respect, and equality. She gardened, read cookbooks as novels, and hosted amazing gatherings to bring people together. Throughout her life, Bea particularly enjoyed her travels to many wonderful places with her husband and daughter: Scandinavia, South Africa, Malaysia, the Middle East, Russia, Canada, and Europe as well as many places in the US. As part of that travel, Bea connected with her many siblings, nieces, and nephews, keeping the family connections strong. Bea and her husband also welcomed many members of Joe’s family as they settled and built lives here in the United States.

Bea is survived by her beloved husband Joe, daughter Michelle and husband Sam and Rebecca and Bryan Moore and their son Terry and daughter Linnea. She is survived by sisters-in-law Linda and Joan as well as beloved nieces and nephews and dearest friends including Diane, Paul, and Susanne.

Memorials can be made in Beatrice Moosally’s name to the Joe and Bea Moosally International Student Endowed Scholarship Fund at Minnesota State University Mankato or to a charity of your choice.

A celebration of Bea’s life was held on September 28, 2021, at Northview-North Mankato Mortuary.

Arrangements were entrusted to Northview – North Mankato Mortuary in North Mankato. Online condolences may be left at Bea’s obituary page at www.mankatomortuary.com. 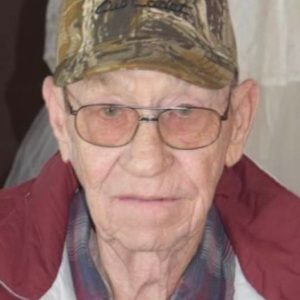 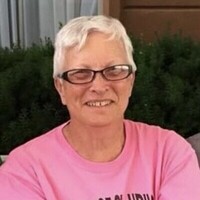 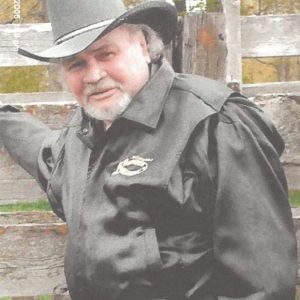 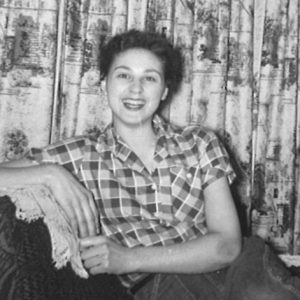