Audrey Frances Pickar of Sebeka passed away peacefully on November 15, 2021, at the Tri-County Hospital in Wadena, surrounded by her loving family.

She was born on July 12, 1931, near Huntersville, to Pat and Anna (Forseth) Cassidy. She attended country school near Nimrod and high school in Sebeka.
On May 25, 1952, she was united in marriage to Adam Pickar in Sabin, Minnesota. They made their home near Nimrod, moving to Verndale for Adam’s work and returning to their beloved farm upon Adam’s retirement in 1974.

Audrey was a gifted seamstress, frequently sewing, knitting, embroidering, and crocheting for her family. She used this talent to develop a small enterprise, sewing Barbie Doll clothes, knitting hats, mittens, and slippers, selling them in storefronts and fairs. Neighbors and friends commissioned her to sew their clothes, as well.
Animals were always held in high regard by Audrey, and they in turn had a high opinion of her. From childhood on, kittens held a place in her heart and home. Audrey’s most recent companions were Billie and Mallory, “the babies.” She loved them so, and they were adopted by family when Audrey moved to the Serenity Living Solutions community in Sebeka in January of 2020.
Faith was an essential part of Audrey’s life. She was baptized, took first communion, and was confirmed at St. Hubert’s Catholic church in Bluegrass. This was her primary parish her entire life, where her spiritual journey began and where it will end.

Arrangements were entrusted Wevley Funeral Home of Sebeka. Online condolences may be left at www.wevleyfuneralhome.com. 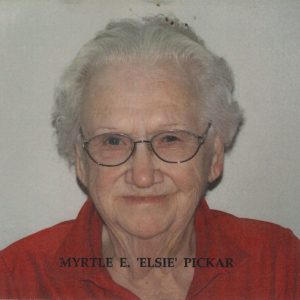 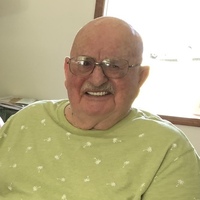 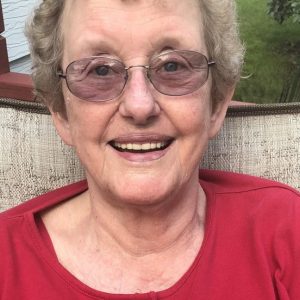 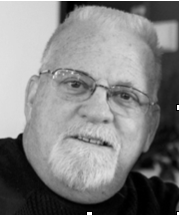