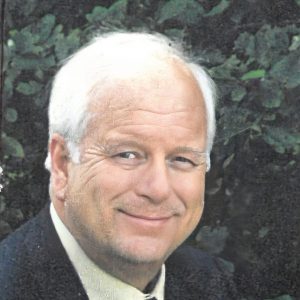 Ruben James Besonen Jr. passed away peacefully on December 2, 2022 surrounded by family. Ruben was born to Ruben Besonen Sr. and Ada (née Salmela) Besonen on November 20, 1942. He was raised in Menahga, MN on the family farm where he developed a strong, farm boy work ethic. Ruben graduated from Menahga High School in 1960.
Ruben married Barbara (née Salmela) Besonen of Duluth, MN. They made their home in New Hope, MN where they raised their family. Ruben enjoyed spending time with family and grandchildren in the country.
Ruben was an avid reader and researcher. He was known for his humor and storytelling, yet he was a driven and focused man. He instilled these traits in his children.
Ruben was a graduate of the Dunwoody Industrial Institute and the Mpls LU 539 Pipefitters Apprenticeship program. He worked 40-plus years as a Pipefitter and later as the Chief Inspector of High Pressure Piping for the Minnesota Department of Labor and Industry. He was a member of ASME, AWS and the United Association.
Ruben is survived by his wife of 54 years, Barbara; sons: Jon Paul (Stacy) Besonen, Daniel (Tiffany) Besonen; daughter Maria (Jaimeson) Wennerstrum; grandchildren: Anna, Julia, William, Reed, Landon, Nina and Annika, and many dear friends and relatives.
Visitation will be December 16, 2022 at Evans-Nordby Funeral Home in Brooklyn Center from 4-7 p.m. Private funeral requested. Interment to be in Embarrass, MN.
Arrangements are entrusted to Evans-Nordby Funeral Home of Brooklyn Center. Online condolences may be left at www.evansnordby.com.