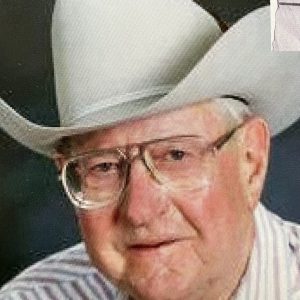 Melroy (Mel) Stewart Holtan passed away on December 31, 2022 at 90 years old. He was born September 2, 1932 to Edward Holtan and Agnes (Larson) Holtan in Byron, MN. Melroy graduated from Kasson High School in 1950. Mel worked in construction until he was drafted into the Army in 1952. Mel served his country assigned to the 33rd Medical Company during the Korean Conflict. Mel was Honorably Discharged in 1954 and returned to the Rochester area working in the sheet metal trade and later employed by IBM as a mechanical drafter.
Melroy married Doris Finseth in 1956. Together they had three daughters: Lori, Susan and Julie. Doris passed away in 1962. In 1963 Mel married Ardith Askvig and together they had two sons: Bret and Bruce. Their family moved to a hobby farm in Stewartville, MN and in 1973 moved to Menahga, MN where Mel pursued a career in Real Estate sales and Auctioneering (which he thoroughly enjoyed). Mel was active in his community volunteering his time and talents for multiple community and charity events.
Melroy is survived by two daughters: Lori Bunkholt of Shorewood, Susan (Bradley) Olson of Glencoe, and one son: Bret (Karen) Holtan of Menahga; six grandsons; four great grandchildren, one brother: Harvey (Betty) Holtan and three sisters-in-law.
Melroy was preceded in death by his parents, wife Ardith, son: Bruce Holtan, daughter: Julie (Kelly) Condiff, two brothers and numerous in-laws.
Melroy’s Funeral Service will be held at Faithbridge Church at 1505 Park Avenue, Park Rapids, MN on January 21, 2023. Visitation will be from 11 a.m. – 1 p.m. at the church with service to follow.